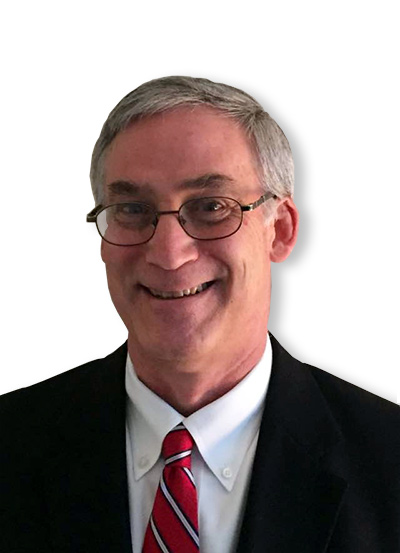 These factors are:
1) who is more likely to permit frequent and continuing contact between the child and the other;
2) present or past abuse committed, whether there is risk of harm to the child, and who can better provide supervision;
3) the parental duties performed by each for the child;
4) the need for stability in the child’s education, and family and community life;
5) the availability of an extended family;
6) the child’s sibling relationships;
7) the well-reasoned preference of the child based on maturity and judgment;
8) any attempt of a parent to turn the child against the other;
9) which parent is more likely to maintain a loving and stable relationship with the child;
10) which parent is more likely to attend to the daily needs of the child;
11) the proximity of the two parent’s households;
12) each parent’s availability to care for the child or make child-care arrangements;
13) the level of conflict between the parents and their ability to cooperate;
14) any history of drug or alcohol abuse;
15) the mental and physical condition of the parents; and
16) any other relevant factor.

How is Custody Enforced

If an agreement can not be reached, then a petition for modification must be filed. If the modification is in the best interest of the child, the court can issue a revised order. The petition should allege a substantial change in circumstances such as where a parent begins drug use or heavy alcohol use, or a change in work schedule which jeopardizes the safety of the child.

Information about child custody and relocation. Generally, people are able to relocate for any reason or for no reason at all. However, when a parent who is subject to a custody order wishes to relocate, the relocation must be done by agreement or court approval, and with notice to everyone with custodial rights. The statute simply states that “No relocation shall occur unless” everyone with custodial rights consents or the court approves the proposed relocation. 23 PA CS 5337.

What is Child Support

While both parents have a financial responsibility to support their children, the non-custodial parent is usually required to pay child support until the child is 18 years old. A prenuptial or postnuptial agreement may extend child support through the college years.

Other Areas of Practice

What Our Clients Say

“Michael Malarick represented us in a time of need and everything was handled with the utmost professionalism. He is organized, respectful, compassionate and passionate about his work.  Michael is knowledgeable of the law and explains it in a way that his clients understand. Michael was able to secure a victory for us that was just and fair.”

“I would definitely recommend Michael Malarick to anyone.  He did a wonderful job representing my husbands workman’s comp case.  We were very happy with the settlement he won for us!”

Over 25 years of experience with a successful track record in both litigating and settling claims.